Is US Manufacturing the Route to Economic Recovery?

There’s a big sea change underway in US manufacturing, the start of which predates the significant economic and political events of the last year. What we can now say with some degree of certainty is that the landscape for manufacturing companies post-pandemic will be very different.

Part of the last presidential legacy includes a difficult trading relationship with China after tariffs were imposed on Chinese goods and a trade-war between the US and China ensued over a few year period.

Policies brought in by the previous government were supposed to bring more manufacturing and jobs back to the US, however many organizations, including the National Association of Manufacturers, stated their concerns over the trade policies making them less competitive and indicated they would favor a different structure to put an end to unfair Chinese practices. Other opponents said the trade war only served to push prices up for consumers.

Despite the shortcomings of these policies, so far into the new presidency there seems to be even more appetite for reshoring.

What are the reasons for increasing domestic production?

The main intention is for the US to reduce its reliance on foreign manufacturers, not limited to China but at almost 20%, they make up the biggest portion of goods coming into the country.

Additionally, reliance on Chinese manufacture highlighted major vulnerabilities for the American population during the pandemic, particularly when essential supplies of PPE and medicines became worryingly scarce.

Manufacturers are looking at every area of business to mitigate against the disruptions of last year and for many it means re-assessing the risk of having a supply-chain so far removed geographically from their markets. Customer needs have changed dramatically and being closer to them can give businesses the edge with regards to flexibility and customer satisfaction rates.

Another key reason for moving away from China is the concern over loss of intellectual property (IP) as manufacturers stand to lose significant revenues from imitation products being brought to market.

The importance of social responsibility has also grown so companies are increasingly aware of their impact on the environment and what they can do to reduce that impact before changes might be mandated. Bringing production closer to home is one way to minimize their environmental footprint and have greater control over the production process.

Add to all this the relatively new threat of cyber-related attacks and it’s easy to see why reshoring is gaining momentum.

Unfortunately, it will still be cheaper to source from China for many of the goods needed, so business owners face tough decisions around retaining margins and competitiveness. It remains to be seen whether governments will offer additional incentives once there’s a better idea on the shape of the economy post-pandemic.

China has a near-monopoly on production of some of the raw materials used in everyday consumer goods and the auto industry. Whilst the US can increase production of some of these essentials, new sources will need to be acquired for some of it and that requires building relationships and networks of supply with other more neutral trade partners in Europe and elsewhere.

A lot of manufacturing infrastructure is gone as policies have made it cheaper and easier to import and service industries have taken a bigger share of the economy. Rebuilding the facilities needed will require major public investment for most areas. According to the Economic Policy Institute, over 91,000 manufacturing plants have disappeared since 1997 and that is not going to be easily reversed, nor would it be feasible.

Cultural resistance to working in the manufacturing industry presents a big labor market challenge. Mindsets will need to change in order to fill the gap and upskill workers that just aren’t skilled after years of jobs being moved overseas. These types of jobs will also need to become more appealing to young people who now wouldn’t normally consider them.

Whether or not reshoring is a viable strategy in mitigating future disruptions really depends on how much of a barrier these elements present based on the individual company and industry and their level of reliance on foreign suppliers. Large electronics manufacturers may not be able to source everything they need domestically, whereas others will operate in more regulated markets and have more control over the end product. If reshoring is an option, does it mean costs will go up and will these costs be passed on to the customer or might it result in absorbing them? There will be other costs involved in moving production too, from implementing new technologies and equipment, to new processes, training and development. Some manufacturers such as GE, have demonstrated offsets to these costs too, as Chinese wages have increased to close the margin-gap and waste at all stages of the production cycle can be reduced.

There’s a lot of uncertainty for many businesses until we finally get to the other side of this pandemic. At this time, resilient manufacturers will have already pivoted their business model and are thinking about whether they’ll do another complete about-turn and what the business model will be moving forward. To make decisions on supply-chain, now is the time to try and anticipate what the rest of 2021 will look like and assess what the business goals are and how best they can support those goals, their customers and employees.

It could be an opportune time to look into where the business is going to invest capital over the next few years. Can you expand on your existing facilities, build something completely new, automate to reduce production costs, or maybe there’s an opportunity to merge with or acquire an existing facility that suits your needs perfectly.

Increased domestic manufacture is a high priority for economic recovery as bringing production back means bringing jobs back and those jobs in manufacturing are often multiplied to other areas of the economy more so than in any other industry.

There are many barriers to increasing domestic manufacturing and it’s unrealistic to think that the US can regain status as the manufacturing powerhouse it was in the 40s. Reshoring will comprise a significant part of economic recovery, however we’re likely to see a combination of increased domestic production working alongside new and mutually-beneficial trade agreements.

Just because some manufacturers are able to adapt their supply-chains, it doesn’t mean they will. The decision will depend on plenty of other factors that are as yet unknown; chances of prolonged recession affecting consumer demand, workplace trends, taxation policy and relocation incentives and availability of affordable real estate.

Sallyport has helped many manufacturing businesses with transitions and growth plans. If you’re considering your options for reshoring or expansion through merger or acquisition, reach out to discuss how the Sallyport team can provide tailored financial support to help you succeed. 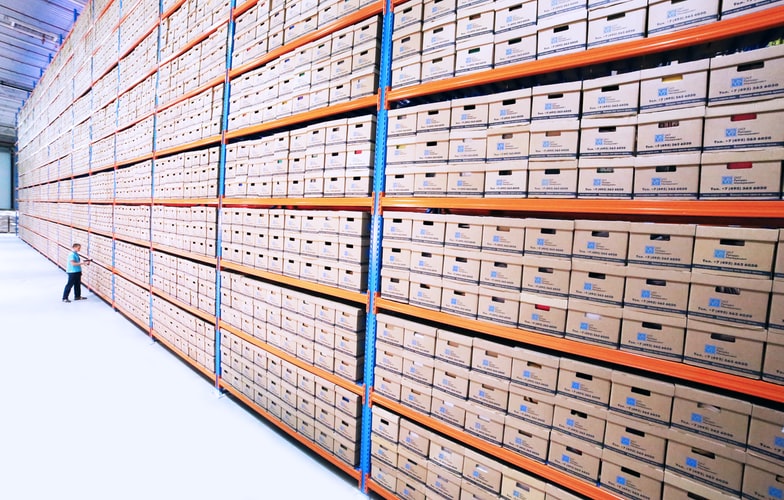 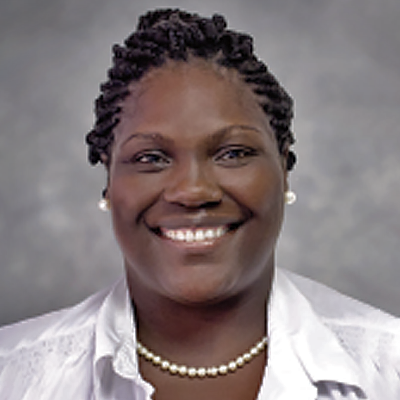 Jamie Simmons Senior Account Executive Sallyport Commercial Finance, LLC What advice would you offer to women just starting out in… 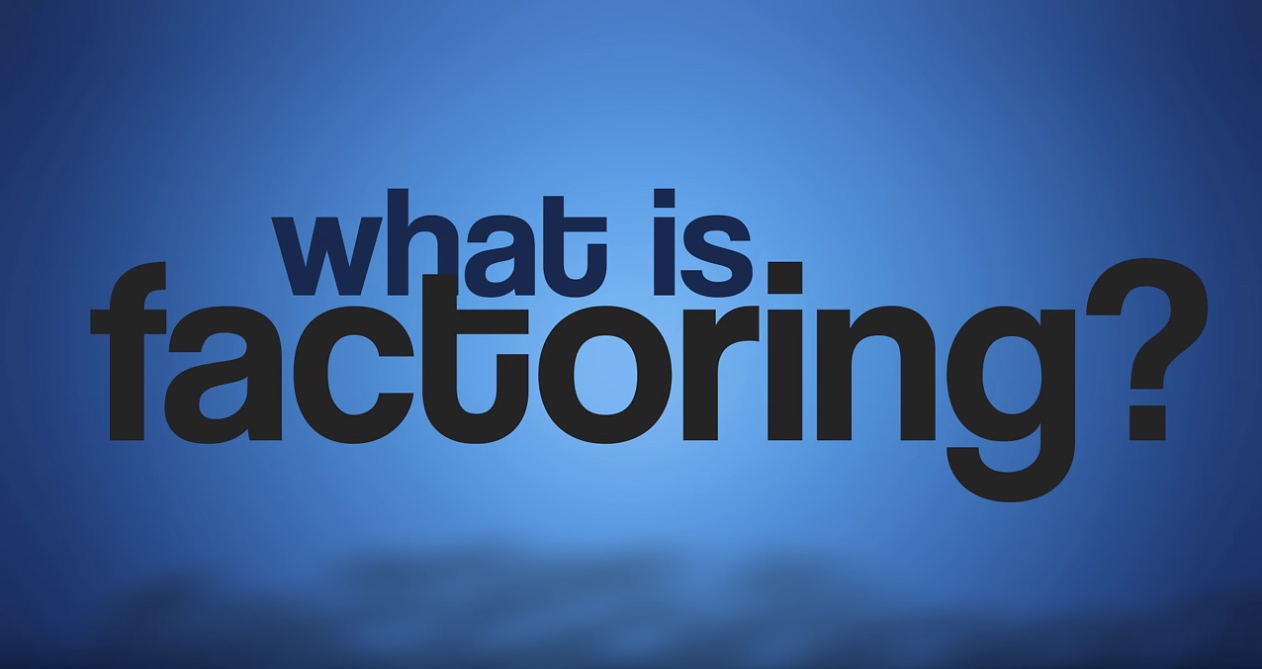