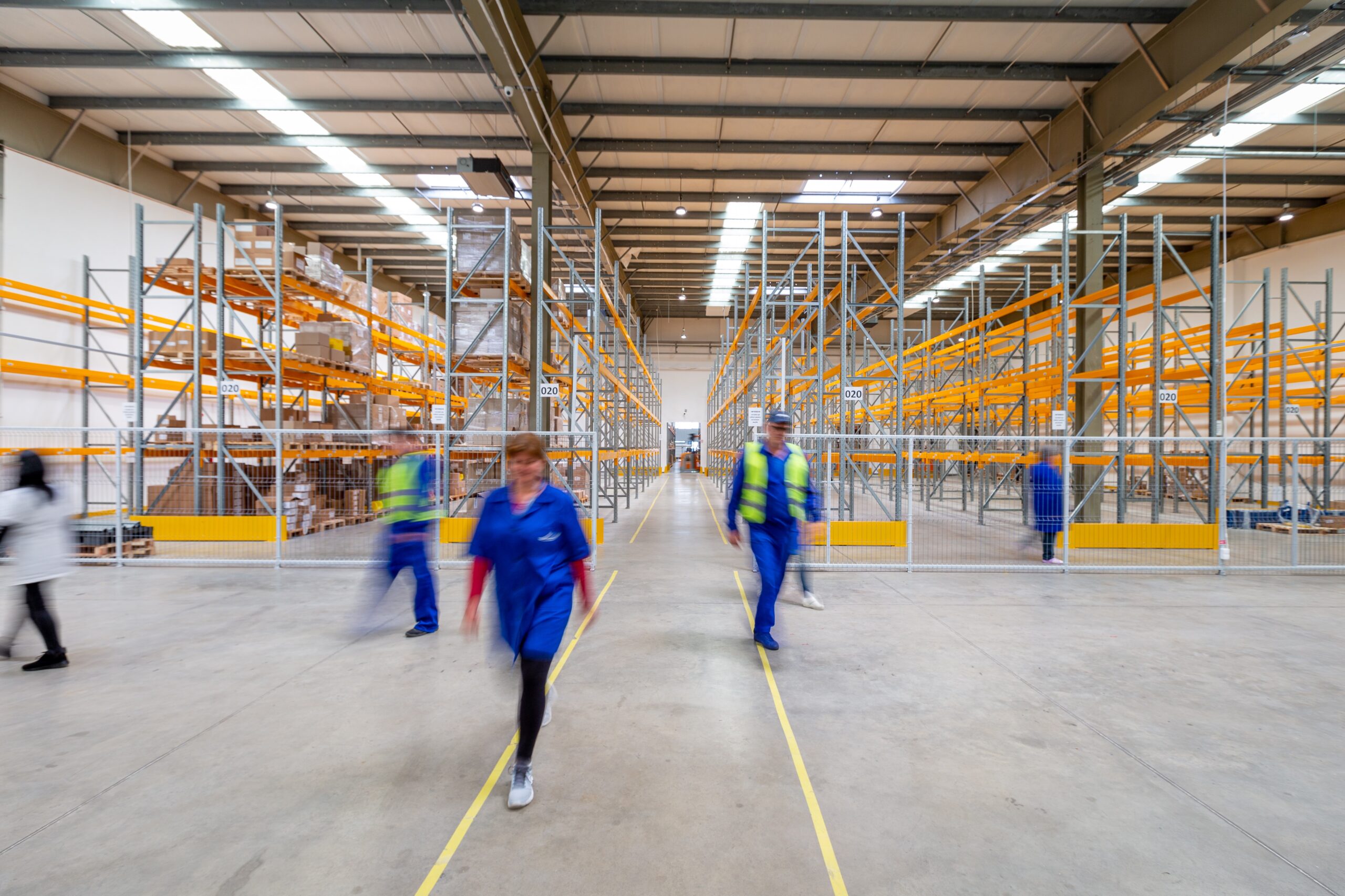 Since the U.S. has started to resume business-as-normal there’s been talk of a labor market shortage emerging and creating a mismatch between supply and demand; new vacancies have soared as hires declined. In April, the Labor Department’s Jolts report recorded a record increase of 998,000 new job openings, the biggest increase since tracking began in 2000, yet the number of hires made was just 69,000. It appears that as Canada tentatively looks to re-open, the same concerns are looming on the horizon for businesses north of the border.

Employment benefits too much of a good thing?

President Biden’s opponents would suggest that the shortage is purely attributed to the amount of enhanced unemployment benefits on offer, making it more attractive financially for former workers to stay at home than return to a workplace.

In reality however, what’s happening in the US and is still unfolding in Canada is not as simple as too many jobs and not enough workers. There’s a whole multitude of things going on if we scratch the surface a bit more and it’s this complexity that’s causing much unease with government leaders and businesses alike because there doesn’t seem to be any one quick fix even if COVID disappeared tomorrow.

There may be some truth to the claim that the lowest-paid workers in society are able to earn more through unemployment support. Nonetheless, many employers have been quick to address this by increasing hourly rates and staffing agencies are reporting wage increases happening faster than ever; additionally certain states have already started to withdraw benefits this month so labor market problems definitely run deeper.

Complex conditions in the labor market

We say labor market but what we’re actually referring to are people. People whose lives have been turned upside-down over the last year and people with very human feelings, perceptions and emotions that make employment issues very hard to gauge.

The pandemic has sent working parents and others into complete burnout, provoking a rethink of how they want to earn a living and whether they can use the additional time they’ve had to change paths and do something more meaningful. Then there’s a whole bunch of boomers for whom early retirement beckoned as portfolios and real estate surged. This generation and younger may also be more cautious about working in close proximity to others and have decided not to return to stressful front-line positions in retail, hospitality and health care. Many are also mindful of vaccination rates dropping off and the threat of further variant outbreaks which prompted them to look for alternative work. Those most affected by COVID job losses were predominantly women and it’s fair to say there’s probably a child care concern delaying them getting back into the market as daycare settings struggle with their own labor needs.

The projected uptick in hires in the manufacturing and construction industries has been weaker than expected despite wages rising. This may be in part due to continued supply chain shortages, hampering the ability of businesses to produce at the same level or even harder to measure – the efforts from manufacturers to ramp up automation which has enabled them to do more with fewer workers.

Although jobs are booming in specific markets and the inclination is there from workers wanting to transition to a different career path, this is no easy task as retail workers and servers simply can’t be retrained in I.T. overnight.

What do the labor market conditions mean for SMEs?

For a larger organization it’s maybe as simple as offering higher wages or adding to the ‘perks’ of the job with better benefits and terms such as paid vacations and also looking at how flexible the business can be to the employee’s situation. Extolling a positive company culture is also a way to entice new talent, albeit one which is more difficult and takes much longer to achieve.

For small businesses, competing on wages is often not an option and falling short of just one person means other employees and the business owner themselves taking up the slack with additional responsibilities; this not only hurts productivity but impedes a business from being able to expand and maximize growth opportunities which ultimately hinders broader economic recovery. For these business owners, attracting workers will be more problematic and they’ll need to come up with creative ways to recruit and retain them.

The current conditions could be temporary too which is why hiring may not return to normal levels until September when children return to education and parents can re-enter the workforce. Even for the most affected sectors, the labor market shortages could feasibly disappear come fall.

In essence, some businesses are going to experience increased costs in securing the talent they require, that is if they’re not in a position to run with a ‘wait-and-see what happens’ approach. Higher wages, improved benefits, expensive recruitment campaigns or creating a company culture where employees feel valued, all come at a cost.

Keeping in mind that most companies have taken on significant levels of debt to survive the pandemic dip and furthermore are not able to run at full capacity due to supply chain issues, many are going to start feeling the pinch very soon. On top of this there are macro-economic concerns around wage hikes causing inflationary pressure as businesses pass on higher costs to consumers; this would signal bad news generally as it could prolong the economic downturn although it would have to increase dramatically to cause a severe depression.

As a business owner, if you’re feeling the effects of the pandemic on cash flow, it’s better to seek help before it starts impacting your ability to fund business expansion or prior to struggling to meet payroll or tax obligations for example. At Sallyport, our aim is to help businesses get through this transitory period and go on to succeed. Whether you’re concerned about cash flow, require new equipment to expand or unable to secure further financing from existing lenders, we offer flexible financial solutions that can help improve your working capital position, often without acquiring more debt for the balance sheet.

Reach out to our experienced team for advice.

Sallyport Canada welcomes a flourishing food industry manufacturer to the portfolio with $250,000 in accounts receivable finance. The business is…

To close out 2021, Sallyport is delighted to announce a $10,000,000 finance package covering accounts receivable, inventory and real estate. …

Is US Manufacturing the Route to Economic Recovery?

There’s a big sea change underway in US manufacturing, the start of which predates the significant economic and political events…

Could Trade Credit Insurance Save Your Business?